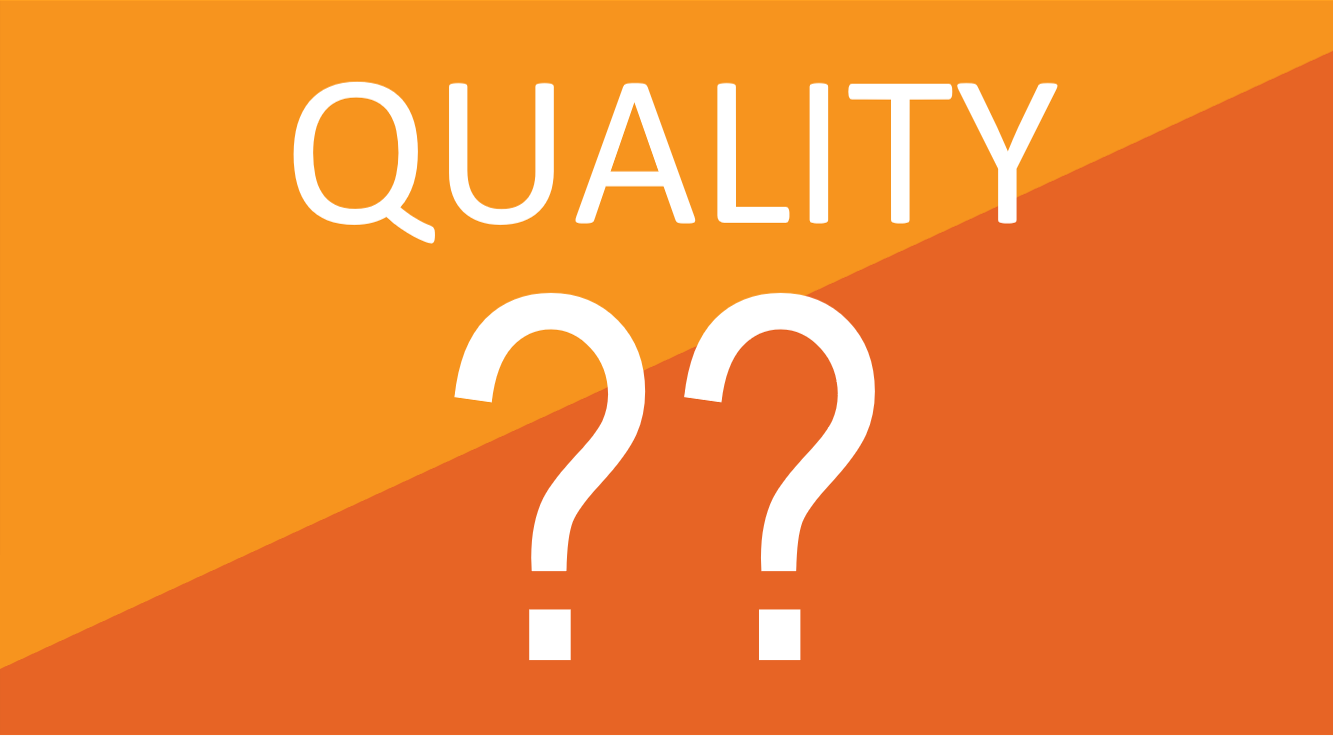 This means quality is rooted in the expectations of the person making the quality distinction. Think about that for a second amongst all the quality reports or online rating systems…

Holiday Retirement: When your opportunity changes

or…Why this blog is called Life Off Balance. As I wrote in June, Debbie Williams (my wonderful wife, and business partner for most of the past 20 years) and I took a mutual position with Holiday Retirement co-managing an independent living Retirement Community in Santa Rosa, California. We joined another couple who lived there to … END_OF_DOCUMENT_TOKEN_TO_BE_REPLACED

The value of experience; How soon do you want to be scalable?

Recently I worked with an entrepreneur who continually asked me how old job candidates were as they were considered for positions in his company. His concern was about the “culture” that he was creating and would not admit it, but, did not want older people in his company. His perspective was driven by money and moldability. Young, inexperienced people are less expensive than older people.

Packaging – May be more important than your product

Here is the most important piece of advice I can ever offer – when it comes to packaging, hire an experience consumer packaging designer. Do the homework needed to know your likely shelf space location.

We all were incompetent at things in our early life. We didn’t know how to hold a fork. Couldn’t write. Couldn’t read. Couldn’t tie our shoes. Couldn’t drive a car. We developed experience through practice. With our experience we became confident in our ability to perform these life altering capabilities.